We are thrilled to announce that we are now in official partnership with SecuriChain — an expert in the field of security audit. 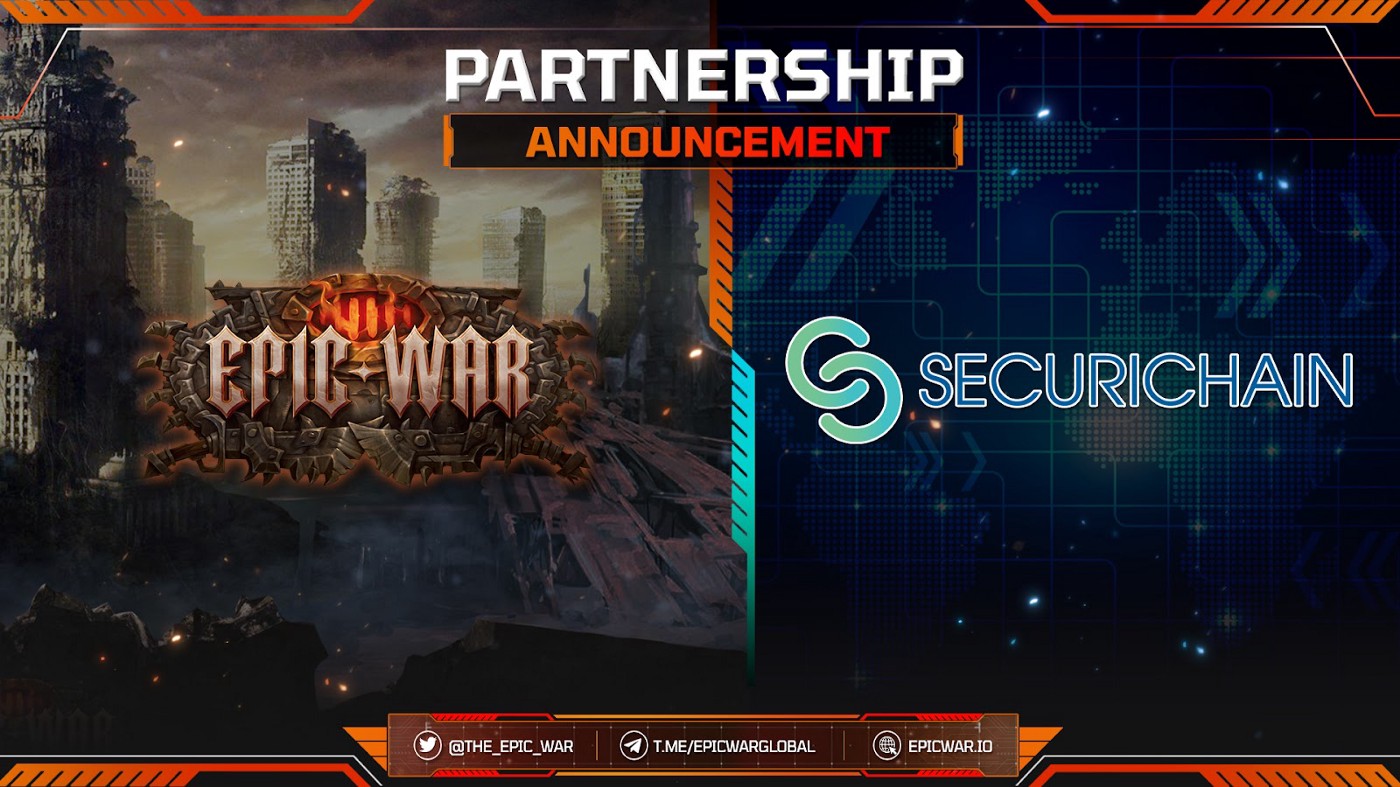 SecuriChain has a team of Security Researchers, Pentesters, Incident Responders, Auditors, who are highly experienced in the cybersecurity industry in SEA. They also have found numerous vulnerabilities for big vendors in the world.

Mr. Huy Nguyen — Co-founder of Epic War has said that: “It’s great to have SecuriChain as our go-to partner for cybersecurity”. We hope that the cooperation will strengthen the security issues of the Epic War, especially in the upcoming Beta PVE testnet version which will be realized at the end of this March. Stay tuned and join our event here: https://bitly.com.vn/g2829o

SecuriChain has a team of Security Researchers, Pentesters, Incident Responders, Auditors, who are highly experienced in the cybersecurity industry in SEA.

SecuriChain is in official partnership with Icetea Labs and CyRadar. They are currently providing security audits for many different platforms and projects such as: GameFi.org, RedKite, Epic War, Mech Master.

Epic War is a 3D Blockchain Cinematic Game that is free-to-play-to-earn. It is a massively multiplayer real-time strategy game (MMORTS) and social network based on Blockchain technology.

Epic War offers gamers the thrill of first-person shooter action in a cutting-edge gaming environment. Scavenging settings, hundreds of mutant monsters, and a frantic in-game economy are among the game’s highlights.